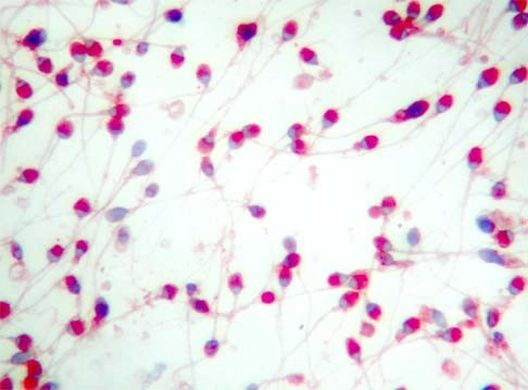 Donor Sperm, Donor Eggs and Anonymity: Have we Learned Nothing from Adoption?

In yesterday’s newspapers and on Facebook, I saw no less than three articles on:

And the above doesn’t count an article I read two weeks ago about  ‘donor sperm half siblings’ who are forming Facebook groups and then actually meeting.  These are people who discovered they are half siblings, conceived by donor sperm from donors who gave sperm to clinics hundreds of times.

There are a great many issues that I might consider, but today, I’d like to talk about anonymity and the promise made to donors that the child resulting will never know who the donor was.

In North America, Western Europe, Australia, South America and likely in Asia as well, Adoption in the first part of the 20th century and certainly up to the 1980’s, was generally anonymous, meaning that the records were sealed and the ‘parties’, being the biological parents and the adopted child had no way of ever knowing who the other was.

In many instances, certainly in North America, Ireland, Great Britain, Australia [and likely elsewhere as well], a girl or woman who became pregnant while unmarried or by a man other than her husband, was stigmatized and carried great shame and the children born of such a union were called ‘illegitimate’.   Many pregnant young women were sent away….to an aunt or uncle far away, to a home for unmarried mothers or were sometimes actually hidden away in their own homes…in order to keep the pregnancy a secret.

The unmarried mothers were told ‘you will forget this’, which, of course, we later learned, they never did, and were urged to ‘get on with their lives’ after the birth and adoption placement of the child.  Those mothers [and fathers if they were named and part of the decision] were promised anonymity.

In the 1970’s and beyond, as social workers and others became more aware of the normal needs of people to know who they were and in response to the growing movement of adult adoptees demanding open records, adoption began to change and today [2018], many if not most domestic adoptions are fully identified and with some degree of openness and contact over the life of the adoptee.

Adopted persons have spoken, written and lobbied about their need to know who they are and about the feeling they had previously of being treated as children throughout their lives….that ‘someone’, generally the government of the jurisdiction in which they were adopted prohibited them from getting their own original birth certificate and identifying information.

It seems to me [and to my colleagues at Milestones & Transitions], that current policies, arguments and practices regarding donor sperm, egg and various other aspects of reproductive technology are denying the children born from these methods of conception are repeating the very same mistakes.

It is our experience that people have an innate desire to know who they are and where they came from.  Perpetuating anonymous, secretive practice and policy is, in our view, repeating the ills and dangers of the past.

If YOU were conceived through reproductive technology, what is YOUR view?